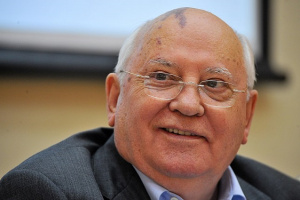 According to the BBC, the hospital where he died in Moscow said he had been suffering from a long and serious illness.

A press statement from the Foreign Affairs Department said that President Ramkalawan conveyed his condolences to the family of former President Gorbachev on behalf of the government and people Seychelles.

“President Gorbachev was a foremost statesman of our time who had a tremendous impact on world history. He will be remembered and revered as a bold and courageous leader, a man of firm principles and conviction who ushered in a promising era of peace, global security and cooperation. This is the legacy he leaves behind, to which we all pay tribute and honour,” he said.