Seychelles at 250: Liberated slaves in Seychelles and the birth of the Creole identity 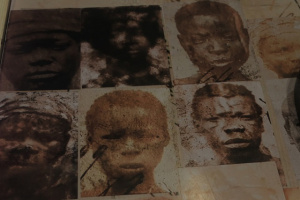 They were the seven slaves among the first 28 settlers who arrived on board the Telemaque on August 27, 1770. (Joe Laurence, Seychelles News Agency)